Pope Francis On Capitalism In The Modern Era 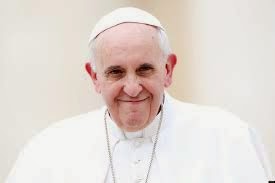 His Holiness, Pope Francis PP
00120 Via del Pellegrino
Citta del Vaticano
***    PROFECTO NOS CREDE    ***
Your planned visitation to the United States of America in September 2015; where you are scheduled to attend their Congress; and, therein, to offer your commentaries on the subject of Capitalism, presents obvious paradigm dynamics - which have the potential of a groundswell similar to the impending eruption of Monte Vesuvio ... This is good ! ... Beyond the immediate volcanic chaos, there evolves new growth.

By past practise, 2023 may witness the next major global banking meltdown - which, also, will severely and adversely affect the Bank of the Holy Spirit. / bank of the Papal States. And, therefore, it is wise to consider, now, the options of returning to the features of global and domestic finance that prevailed prior to the imposition of the fractional banking matrix ... an extreme climate change similar to that of moving from crude oil dependence to sustainable plasma - or, as the Creator has planned, once again, to become good stewards of this life on Earth.

HRM Stitumaatulwut Hwuneem tells us that there has been a time, not long ago, in these Turtle Island lands of North and South America, when the settled Peoples were in harmony with this life on Earth; being good stewards; and, always thankful for the blessings of food and shelter.

Now, within a period of less than two centuries the balance of nature is so adversely impacted by commerce and trade that it has become an obvious plan of the elitists to migrate away from Earth as soon as possible ... rather than to return to a more comprehensive balance between natural resource potential and habitable environment ... We are within grasp of coming to terms with these  two paradigm dynamics ... We can have profitable commerce and trade ... But, it must convert to For Profit Humanitarian doctrines. Personal wealth accumulation serves no long lasting rationale ... After all, the only corporate stakeholder is the Creator ... And, he holds the only Annual General Meeting vote.

As Kwa'mutsun Nation State Ambassador-at-Large / Shqwi'qwal Yuxwuletun, it is my pleasure, through the majestic royal will of HRM Stitumaatulwut Hwuneem, to welcome you to Turtle Island North / North America in your planned visit to the Congress of the United States of America; where the President is known through his Crow Nation parents as Awe Kooda Bilaxpak Kuxshish - "One Who Helps The People Throughout The Land".
Magan Carta Vortex : Philosopher's Stone
Pax Vobiscum - Siem'stum 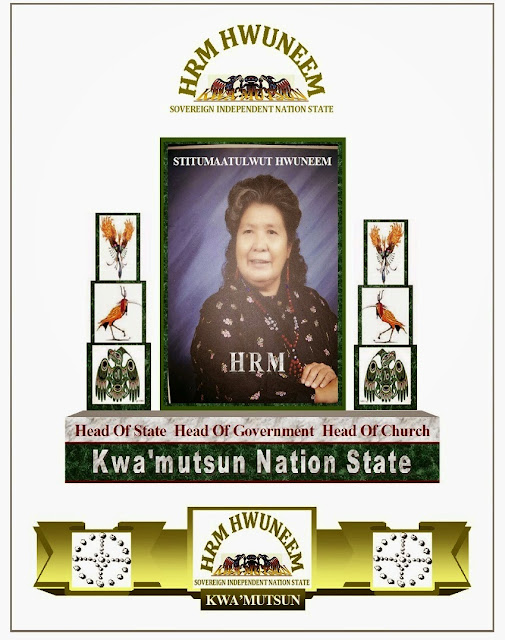 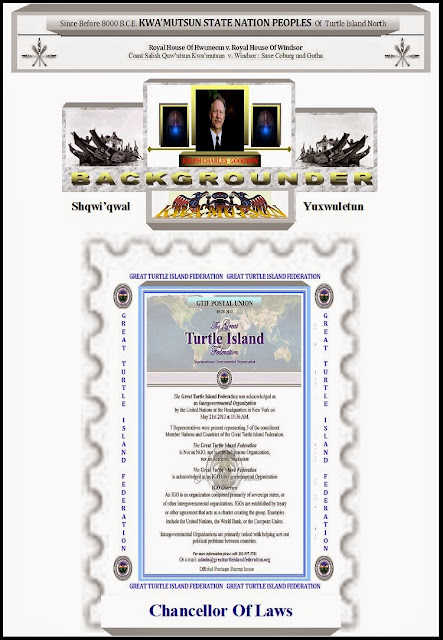 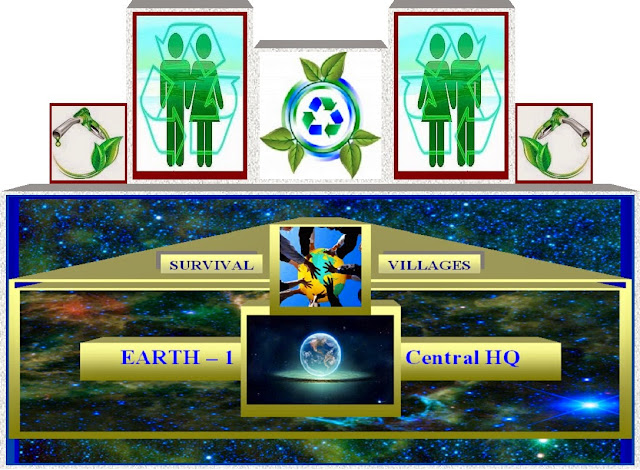 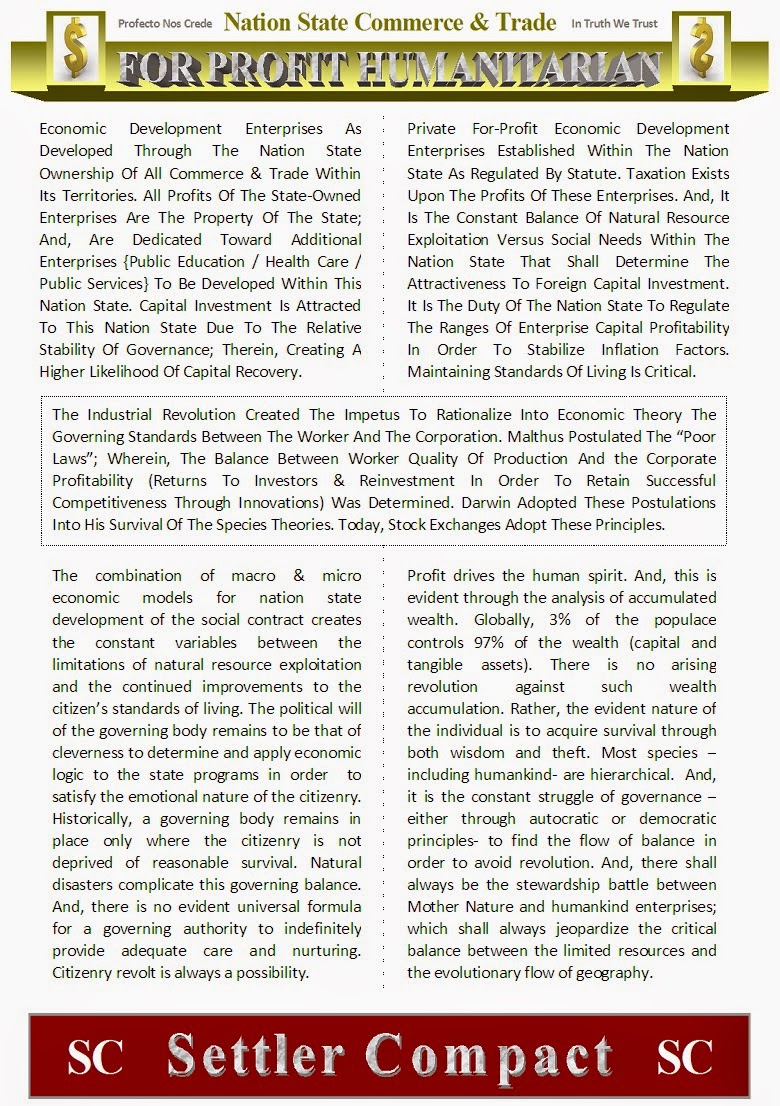 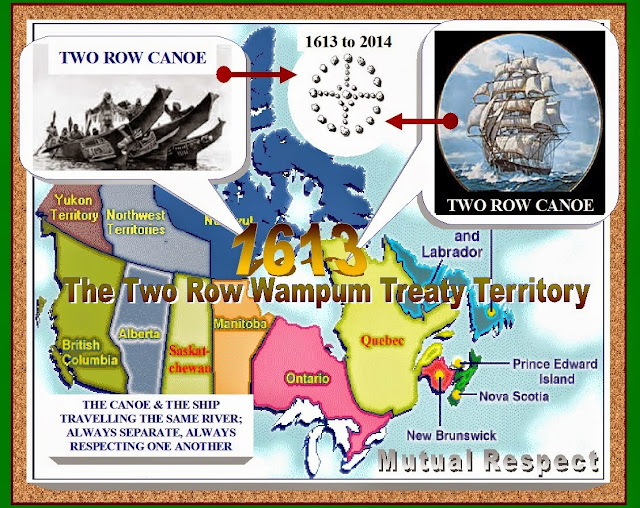 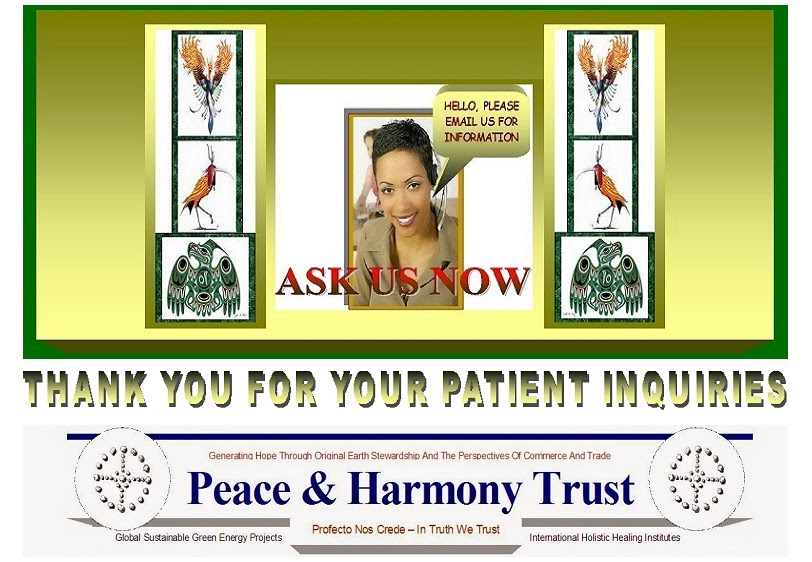